Michele Juratowitch (2003) is Director of Clearing Skies, and delivers a range of services for gifted children, parents, schools, organisations and institutions. Michele provides counselling and programs for gifted youth, their parents and teachers; works with institutions and organisations; provides advocacy for the gifted; conducts research and develops resources.

Michele worked with the Gifted Education Research, Resource and Information Centre (GERRIC), at UNSW. She was awarded a Churchill Fellowship to study the counselling and intervention needs of the gifted and has written articles, books, research reports and resources to support the gifted, including: “Make a Twist: Differentiating curriculum for gifted students”.

Karen Spiller OAM (2011) is Principal of John Paul College in Brisbane. She has teaching and leadership experience spanning over 30 years, with 21 of these as Principal.

Karen completed her Churchill Fellowship, ‘To examine strategies for preparing female leaders for the position of Principalship in Australian Schools” in 2011.

In 2017, Karen was awarded a Medal of Order of Australia Queen’s Birthday Honours for her service to women, and to education. In 2019 she received the prestigious national Nganakarrawa award presented by ACEL for Excellence in Educational Administration. 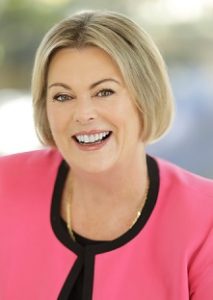 Adele Rice AM (1984) is a nationally recognised expert in multicultural education. She was the Founding Principal of Milpera, Brisbane’s state high school for refugee and migrant students, from when it opened in 1984 until she retired from the role in 2012, and was instrumental in establishing a study program that equipped the next generation of specialist ESL teachers who continue her legacy. 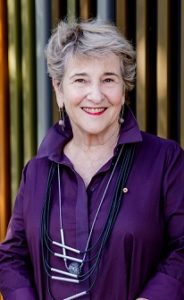 For over 35 years Dale Murray (2011) has worked in the area of flexible education provision. Firstly, as a teacher in the Centre Education Programme, then as the Principal and Director EREA Flexible Learning Centre Network, Director Partnership and in his current role of Director Education Life Without Barriers.  Dale works to provide socially inclusive educational environments for disenfranchised young people of high school age. The Schools and services located around the nation work with community, NGO’s,  Catholic Education Offices and state and federal governments to reengage young people who for complex social reasons are unable to maintain connection with mainstream education services. Dale has a deep commitment to working with communities, government, families and young people in developing learning environments that offer those disenfranchised a socially inclusive educational pathway.  Dale is currently responsible for the development of a range of new educational initiatives around the nation. He is also an industry partner on a number of ARC, NHMRC research projects.

Dale is also Board Chair of the Australian Association for Flexible & Inclusive Education. www.aafie.org.au 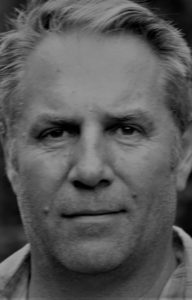 Corrine holds a Bachelor of Education (University of Newcastle) and a Master of Educational Studies (University of Queensland).  Corrine was named one of Queensland’s Most Inspiring Women in 2013 and this same year was awarded the Dr John Dwyer and Queensland College of Teachers, Excellence in leadership in Teaching and Learning Award.  Corrine was admitted to the Rank of “Fellow” of the Australian Council for Educational Leaders in 2014.  Corrine is a 2015 Churchill Fellow and was the recipient of a scholarship to study at Harvard University, Boston, USA, in 2016. 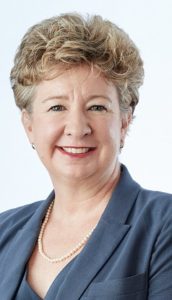